Modelling the electrical activity of a cardiac pacemaker cells 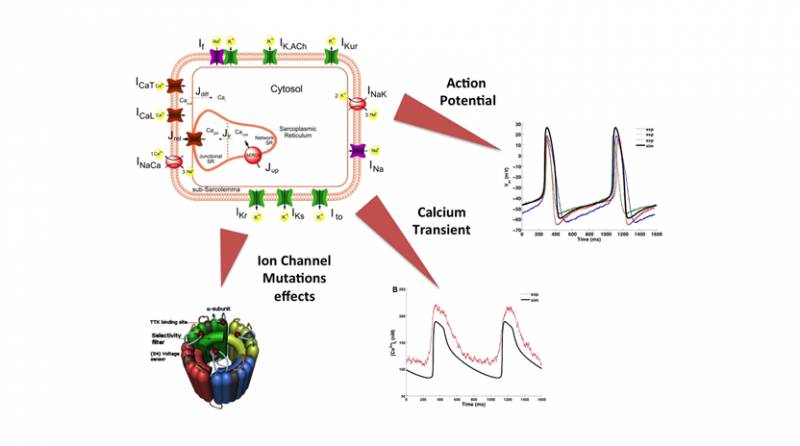 Stefano Severi, PhD, Assistant Professor of Bioengineering at the University of Bologna and member of the Health Sciences and Technologies - Interdepartmental Center for Industrial Research.